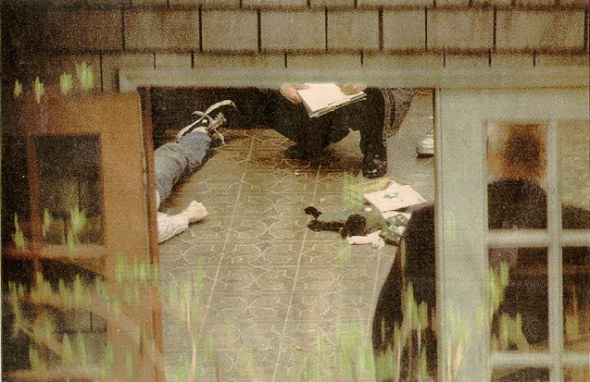 As an angst-filled teen I was a fan of both his music and lifestyle, so when a customer commissioned me to make a Kurt Cobain figure a few months ago I was pleased to do it. 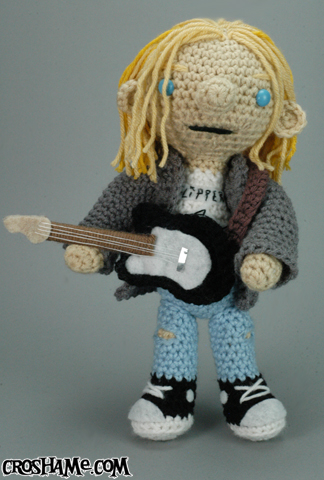 My first reaction naturally was,  “You want him to be dead, right?”, but the buyer assured me she preferred him alive. 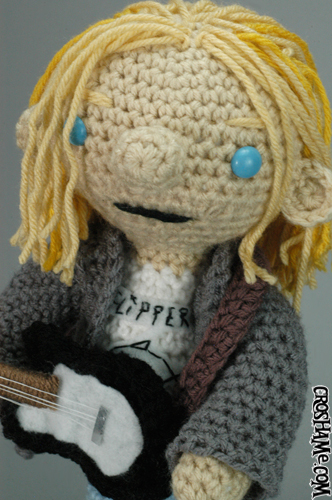 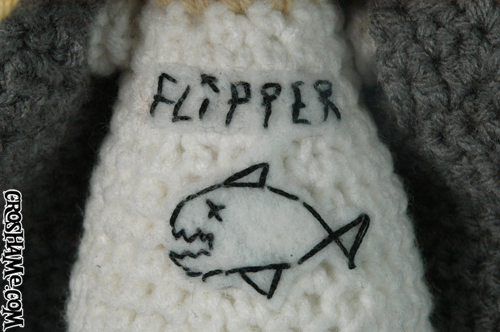 That’s Flipper the San Francisco punk band. Not the dolphin. 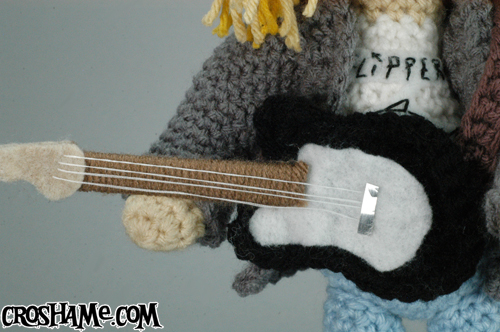 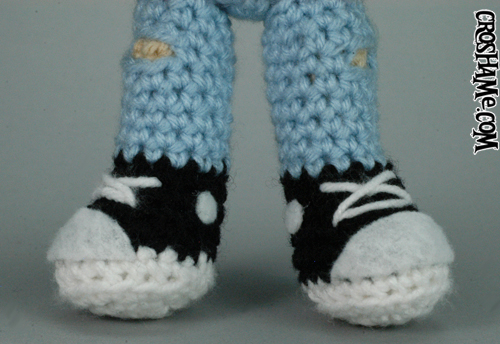 It just wouldn’t be 90’s grunge without holey jeans and Chuck Taylors. 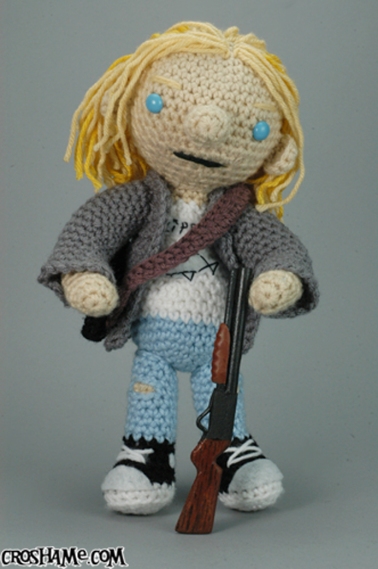 Sure you don’t, Kurt. 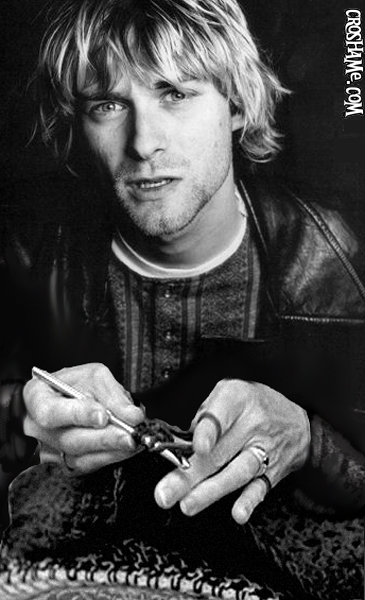 This entry was posted on April 5, 2012 by croshame. It was filed under Croshame .