Socialite Patricia Hearst is most famously known for being kidnapped by the radical guerilla group The Symbionese Liberation Army in the mid 1970s, held captive for several months against her will, and brainwashed into becoming a tool for their violently militant, left-wing cause. 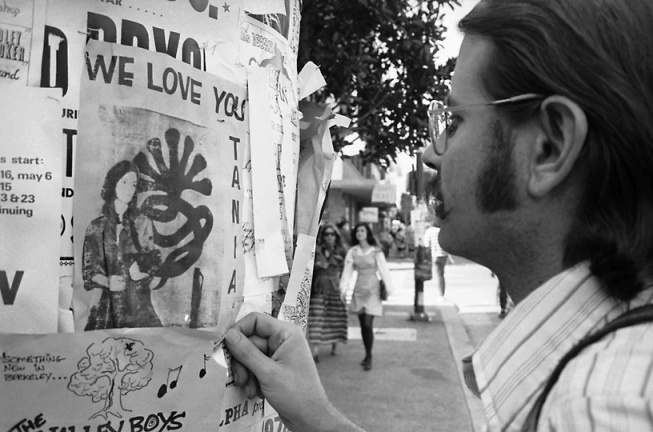 After myriad misadventures, crime sprees and rabble-rousing, Hearst was captured and imprisoned for over a year in a California correctional facility, during which time she was evaluated, analyzed and “deprogrammed.” During her time served, she suffered from malnutrition, a collapsed lung and much public ridicule and resentment. 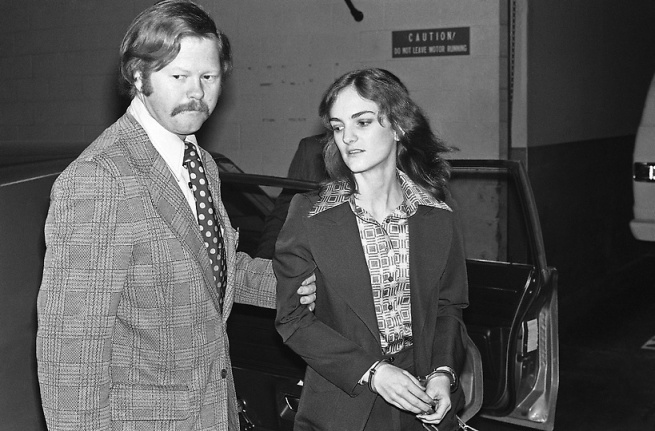 But through all her ordeals, Patti kept herself sane. How, you ask?

The power of crochet. 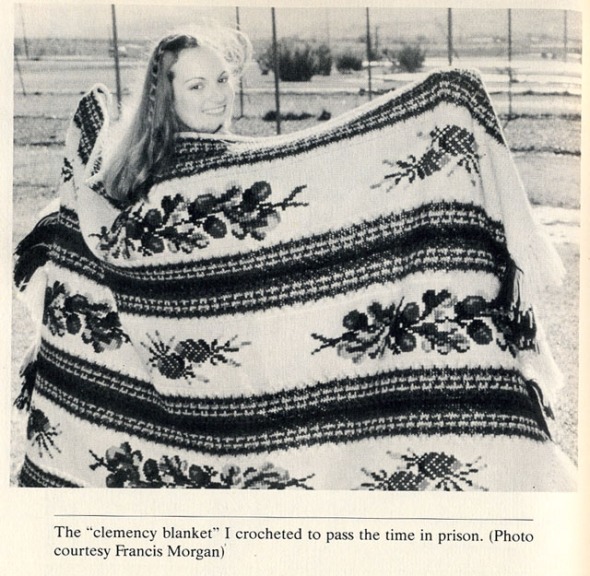 This entry was posted on August 19, 2013 by croshame. It was filed under Croshame, Movie Still Monday .