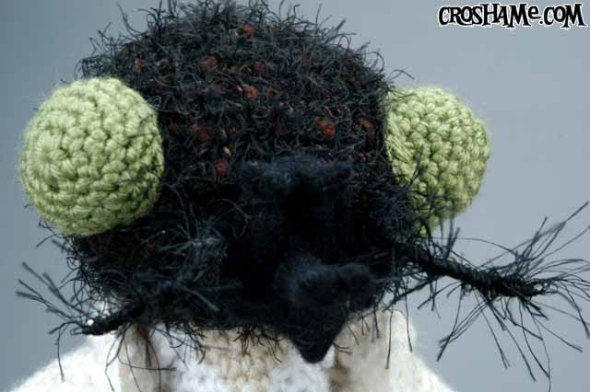 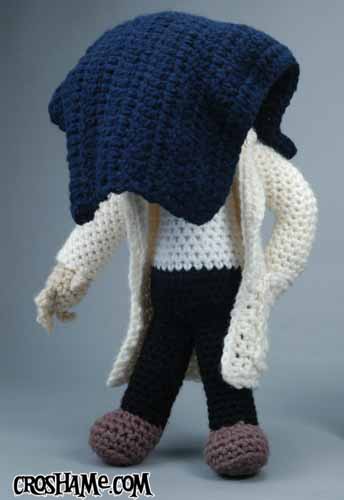 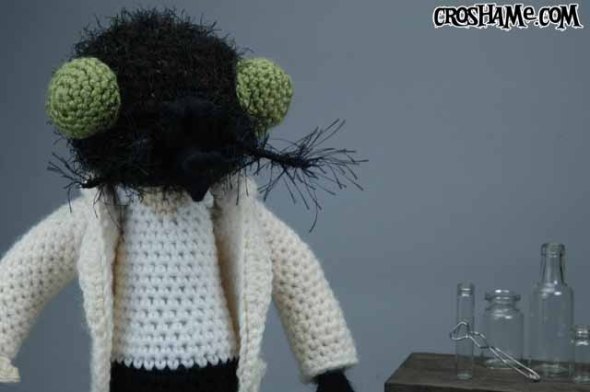 This entry was posted on February 23, 2014 by croshame. It was filed under Antigurumi, Commissions, Croshame .